Football, England and the world remember the Munich Air Disaster, 60 years after the fatal crash

On Tuesday 6th February 2018, players and coaches, past and present, and fans of not only Manchester United but of football gathered, along with families of those involved, to remember those who lost their lives in the tragedy that was the Munich Air Disaster.

Sixty years previous to the day, Manchester United players, coaches and journalists were boarding their flight from Munich to Manchester for the third time, after two take-off attempts had been aborted. Snow was falling more heavily by the second and the pilots were in a rush to get the flight started before the snow made it impossible to fly. However, it would not be the snow that killed 23 of the 44 people on board, but the ignored slush on the runway which would fatally slow the plane down until it was not quick enough to take off.

Manchester United were returning from a European Cup match in Belgrade which had seen them successfully qualify for the semi-final of Europe’s most prestigious club football competition. They stopped over in Munich to refuel but were keen to get back to Manchester as soon as possible as their last delayed return from Europe had resulted in a drop of form. Unbeknown to them, a drop in form was to become irrelevant compared to the grave tragedy about to unfold.

In total, 2 crew, 8 journalists, 2 other passengers, 3 coaches and 8 players died including club captain Roger Byrne and England international Duncan Edwards. Edwards died at just 21 years of age and was highly regarded by many to become one of the world’s best footballers.

Despite the tragic end for 23 people, 21 managed to survive. Whilst praise was immediately shone in the direction of Professor Maurer and his team at the Munich hospital for saving the lives of those who made it to hospital, this would not have been possible if it were not for the heroic acts of people such as goalkeeper Harry Gregg. Gregg’s altruistic actions are thought to have helped save up to 15 of the survivors’ lives, including defender Jackie Blanchflower, a pregnant woman and child, and England football legend Bobby Charlton. Gregg has always been keen to downplay his involvement in saving the lives of people on board, yet despite this, Gregg is still lauded as a hero for his actions.

Manchester United have shown their support every season for everyone affected by the crash, and this year held a special memorial service at Old Trafford to commemorate the lives of those who died. Season ticket holders from the 1957/’58 season were personally invited, whilst all fans were publicly invited. The service included readings from United legends such as ex-manager Sir Alex Ferguson and ex-player Dennis Law. As well as this, there was a minute’s silence held at 3:04 PM.

The focus of the service was obviously on celebrating the lives that the victims had lived, rather than focusing on the fact they are no longer with us. Of the 9 surviving players, only Harry Gregg and Bobby Charlton are still alive, and both were in attendance, with Gregg reportedly saying this could be his last time at Old Trafford.

Whilst the Munich Air Disaster was a tragic event which hampered and destroyed the lives of so many, it is important to look for the positives that come out of any disaster. The unity, not only of the footballing world but also politically was huge, considering this was a time when East Germany and West Germany were separate countries, and countries were still on edge and recovering from the disastrous effects of World War II. This unity was felt by all who witnessed it and is thought to have played a major part in the recuperation process of survivors such as Sir Matt Busby and Sir Bobby Charlton. 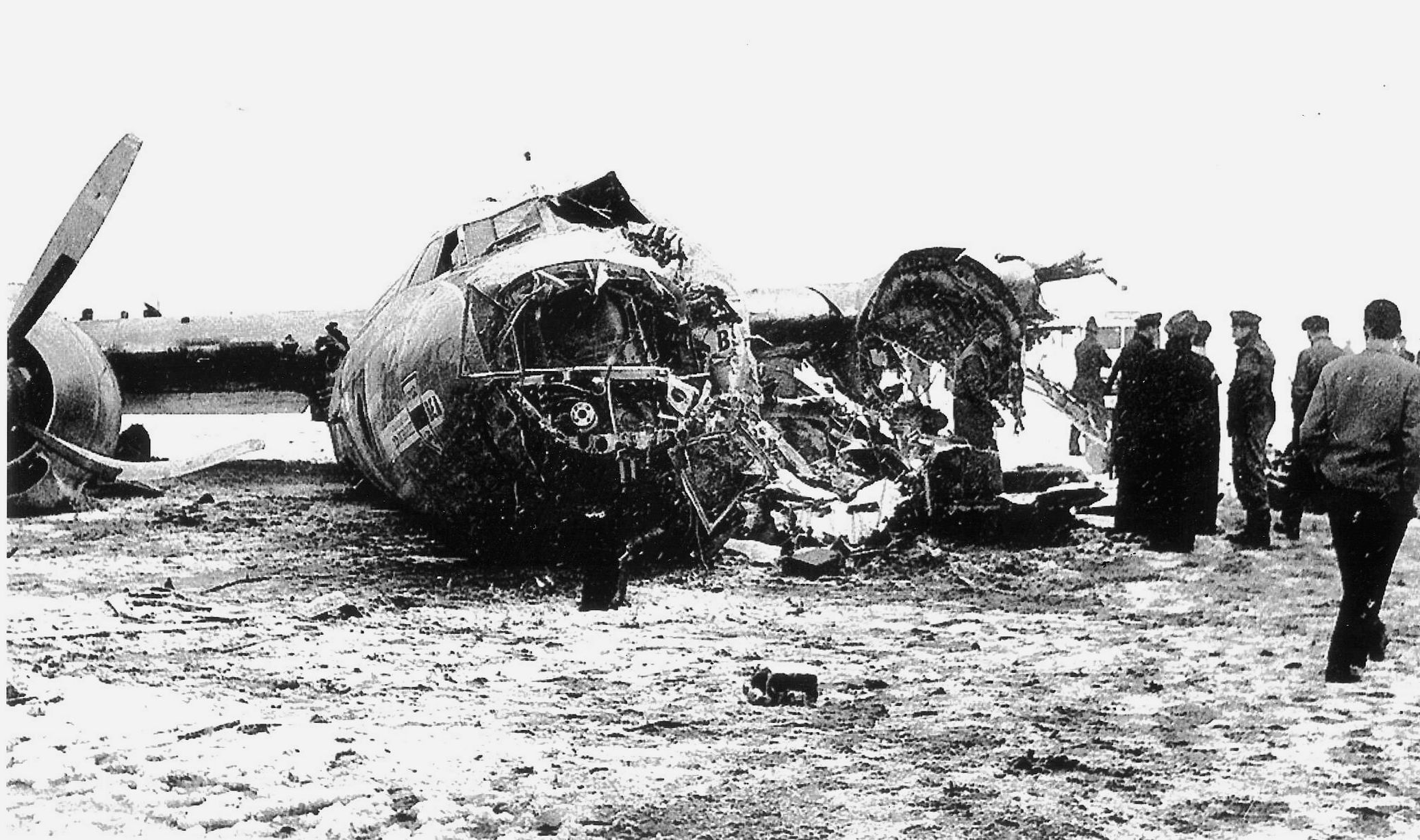 A History of Voter Suffrage and Women in Politics