What Happened To Us?

Why, sometimes, we all just need to get real

Right now, in school, at home and anywhere and everywhere in between, our lives are consumed by petty drama, panicking about “streaks” and how many likes someone’s Instagram post has. What has happened? True friendships, filled with lovely long chats – face to face – and genuine care without the most stupid of dramas getting in the way, are few and far between and we all must admit that when we get home, we just go onto social media outlets such as Snapchat and Instagram, to continue the gossip of the day. 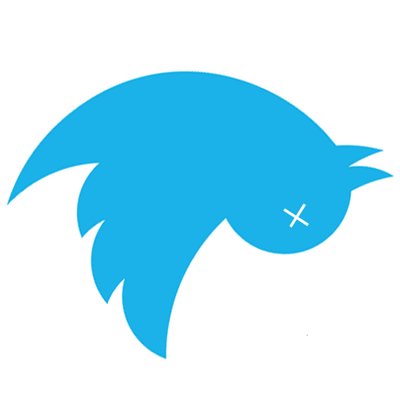 It is clear that something is wrong with modern society. More and more people are being diagnosed with mental health issues, people are continuing to isolate themselves from their families, well beyond adolescence, which some studies now say stops at 24. And the key values we all cherish such as kindness and respect are all going down the drain – for the likes, the re-tweets and that dreaded Snapchat score streak.

Not only do I have to go on about social media, but the devices we use to access it. At my old school, where there isn’t a strict mobile phone policy, it is shocking that so many people spend valuable hours going on their phones in the classroom, for the most absurd and ludicrous reasons: “Sir, I was just checking the time”, in a room with a massive clock at the front on top of the whiteboard.

Something is up, with the way we act. I’m not asking for dramatic measures, but simple changes with the way we interact with each other to ensure that people keep life well in perspective.

I would firstly encourage people to turn off their phones for at least 1 hour before they go to sleep; if you have an alarm on your phone, place it face down and cover so you resist the temptation to pick it up. Going on any device late at night increases the chance of a bad night’s sleep.

Finally, I understand that many people need the internet, to see if anything urgent has happened and people use social media to communicate, rather than calling or texts. However, moderation should always be applied, just like to alcohol and other potentially addictive things, such as gambling etc.

So, we need to change, yes, but if we make some minor adjustments, our social environments and general well being will be far, far better than ever before.